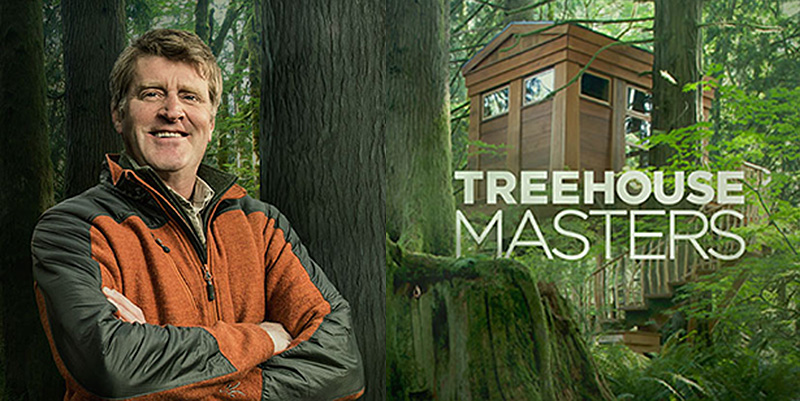 Cable network, Animal Planet, may have found a winner with its Treehouse Masters program. While not – at all – about animals, the show is interesting and offers a broad appeal. The producers also know how to work the crossover angle. In a recent episode of the program, the crew on the show built an incredible treetop music studio for a recording outfit out west. To provide the necessary tension and build for the show, they also teased that the first act to record in the studio would be popular musician, producer and composer, Cee-Lo Green.

The show worked out exactly as producers hoped. Fans loved it for its uniqueness and the crossover appeal to both pop watchers and music fans landed well. Ronn Torossian explains why it worked and how you can use a similar strategy in your own business.

When trying new things or exploring new opportunities, the temptation always exists to go too far toward something and to leave who, and what, you really are behind. Don’t lose what you are when trying something else.

When a company chooses to expand its brand, the transition should be gradual, not sudden. Don’t just jump from one market to another. Seep into it gradually, inviting new fans without alienating others. No one ever appreciates it when you turn your back on the ones that got you to where you are just so you can take a step in the direction you want to go.

Any time a different, or new market group engages with your brand, make sure to set the table for them properly. Show them that you honor, and respect where they are coming from, and most importantly, that you care enough to treat what they care about, right. Treehouse Masters did this by bringing in elements that musicians, and producers would definitely care strongly about…and doing it right.